Earning has never been easy, whether it’s in Bitcoins or dollars. That is why, it is necessary to understand, that whichever mode of earning bitcoins you choose, you will have to spend with time or money or both in order to gain enough bitcoins that are worth something.

To learn how to get free bitcoins go through the following list. While it may not be exhaustive, it still lists the most credible ways to earn free bitcoins.

These websites will give you some meager amount of Bitcoins for watching advertisements or visiting websites. The average earning is $.4 for an hour of viewing advertisements so it doesn’t amount to much. However, if you keep at it, you can make some amount of money in a month or so. 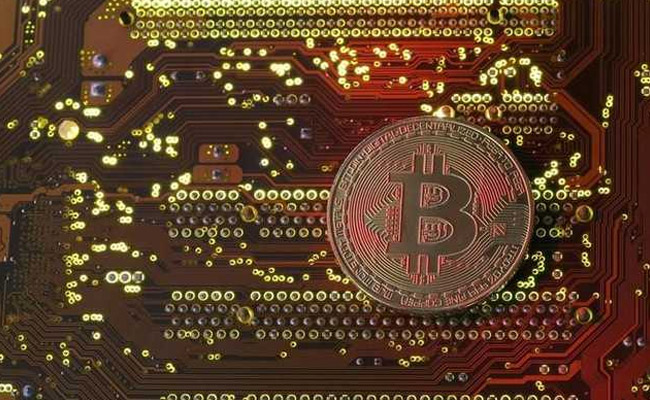 Using bitcoin faucets is also a way of earning bitcoins for free. Faucets give a small number of Bitcoins after some minutes. The amount is really small and averages only about $0.055 for an hour. It is worth checking out for spams and malware since these websites often contain these.

You can earn bitcoins by writing on bitcoins. Many websites accept professional articles on bitcoins and pay for them. However, you need to have enough expertise to write about them with authority.

If you are a gambling enthusiast you might already be familiar with bitcoin gambling. However, since its all based on chance, you are at a higher risk of losing your bitcoins than gaining bigger amounts in the gambling.

Mining bitcoins is the traditional way of getting bitcoins. However, it is not for the novice. Mining requires money, time, equipment as well as effort. Mining bitcoins involves solving algorithms using special heavy devices and attachments that require electricity and time. The process itself is costlier than the number of bitcoins generated in the end.

So these are the not so easy ways to earn free bitcoin. While the first two ways may seem easy, they are exhaustively time-consuming. The latter methods need professional knowledge to get you the bitcoins you need.